From 1696 until his death in 1727, Sir Isaac Newton worked at the Royal Mint, first as Warden (to 1699) and then as Master. He vigorously prosecuted clippers and coiners, and played a vital role in major economic and financial events such as the Great Recoinage (1696–99), the amalgamation of the English and Scottish mints (1706–7), the fixing of the value of the guinea in 1717, and the effects of the South Sea Bubble of 1720. The Newton Project is creating a digital edition of Newton’s work at the Mint, which will bring to light the historical and economic significance of his accomplishments. 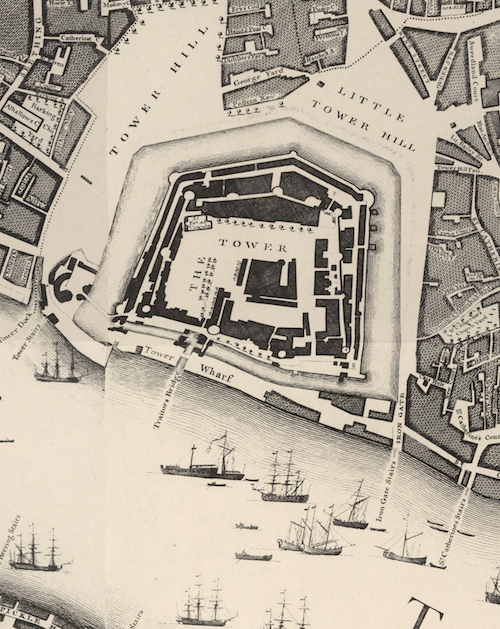 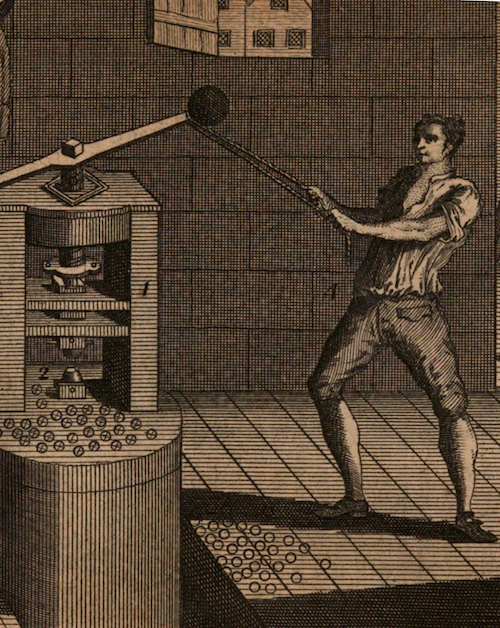